I’m excited to be in this new role, be more externally facing and have conversations with our current and potential partners. These conversations will be really important to gather feedback on what problems schools are facing and how we can apply our engineering knowledge to solve them.

Djordjevic joined Element451 more than 5 years ago as a junior developer. During that time, he’s had a hand in various projects that have led to the sustained growth of the company.

Djordjevic has worked on various projects during the day-to-day, from refining a workflow engine, to building an immersive chat experience or helping schools use analytics to inform their enrollment strategy. Most recently, Djordjevic oversaw the engineering team as Director of Engineering.

With Djordjevic’s guidance, the engineering team has successfully built and implemented some of Element451’s most impressive features such as Pages451, a fully-customizable landing page builder, and Packs, our library of ready-to-use marketing campaigns. Additionally, Element451 received SOC2 certification during this time thanks to Djordjevic and his team.

The future of Element lies within engagement and data insights. We want to provide best-in-class engagement tools—marketing email campaigns, social media campaigns, one-on-one communication via email, SMS, web chat and much more. Our aim is to aggregate all the data from these interactions, analyze it and give recommended actions based on our analysis. Another important aspect for us is continuing to use modern technologies that enable us to innovate rapidly.

Petar’s drive and infectious enthusiasm make him a sure fit for the role. We are thankful that he’s part of our Element451 family! 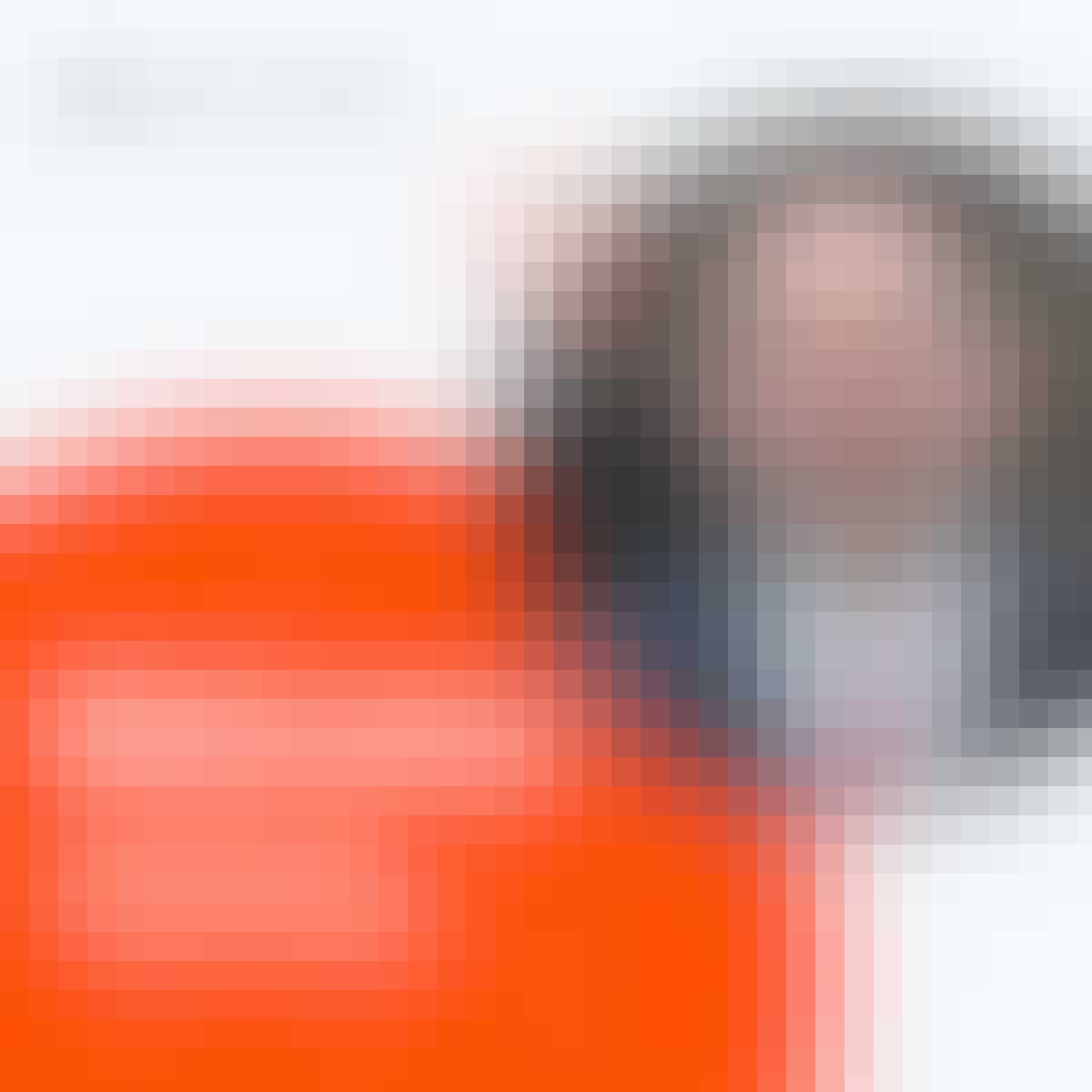