Schools can improve and better manage their admitted yield with new tools that predict which students won’t show up in September. 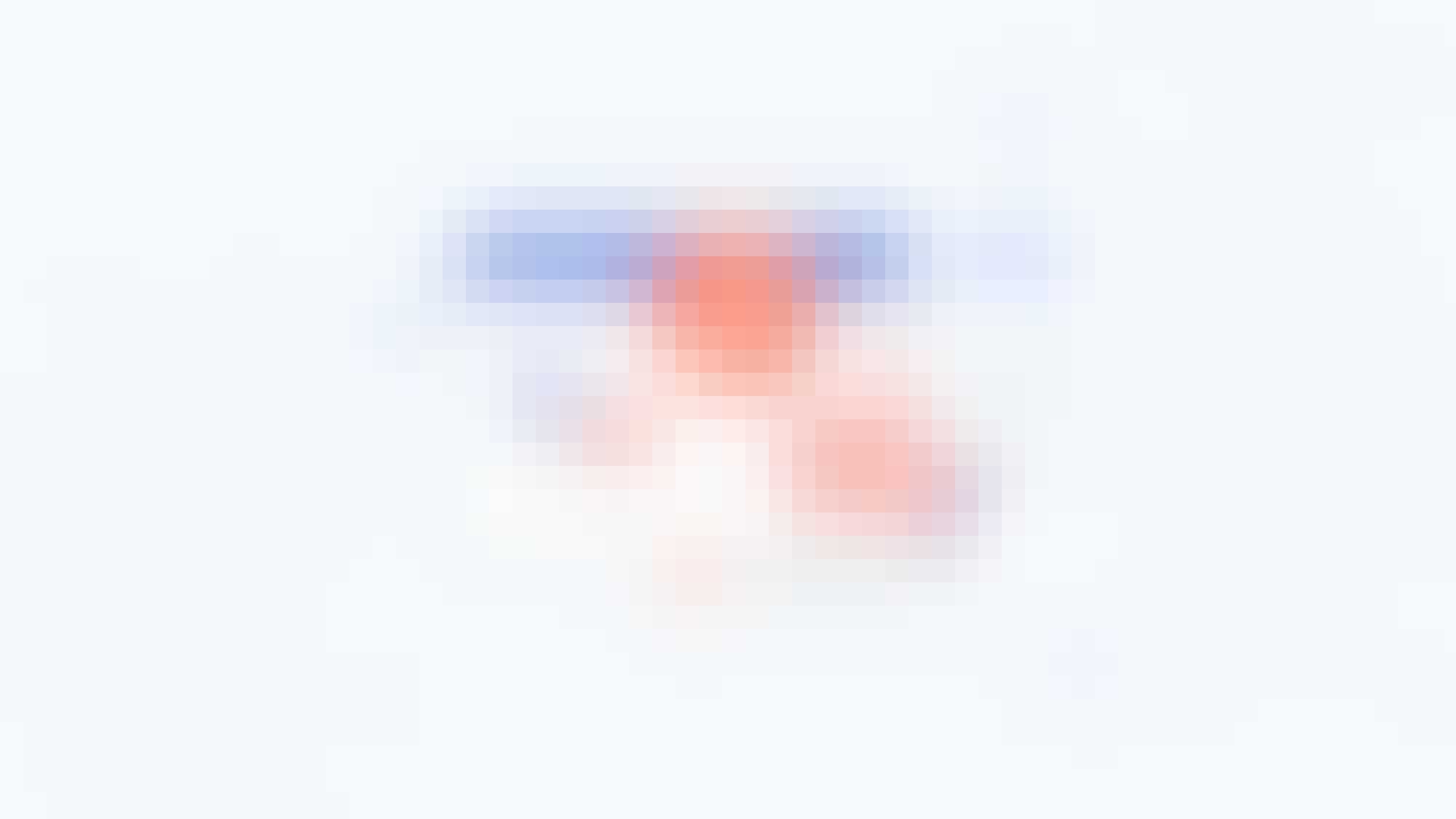 Data scientists are turning their algorithms towards a segment of the higher-ed funnel that is often overlooked. It’s the 10 to 20 percent who make a deposit to a college but don’t show up in the fall, a phenomenon called “summer melt.”

The hope is that by predicting who’s most likely to melt, colleges can improve and better manage their admitted yield. That means more students who earn a spot take advantage of it and as many seats as possible are filled come September.

Melt isn’t only about lost opportunities for students. It impacts how colleges operate.

Finance offices can plan for a loss, but there’s a big difference between 10 percent of students not paying tuition and 20. And with scholarships determining each student's out-of-pocket costs, it’s difficult to estimate shortfalls if you don’t know who will back out.

Another industry with predictable differences between intended versus actual attendance is aviation. On average five percent of people who buy an airline ticket don’t show up. Airlines maximize profits by selling more tickets than they have seats. They bet — using complex statistical tools — that there will be enough empty seats from no-shows to accommodate overbooked passengers.

At a high level, universities do the same, sending out more acceptances each academic term than they have spaces for. They know that not everyone will accept the offer and they’ll yield a portion of students.

But student bodies aren’t monoliths. They consist of smaller groups studying particular majors and academic programs. Many schools go to great efforts to shape classes for diverse backgrounds, genders, and other characteristics. They also want to make sure that there are enough students in a major or program for it to run.

Summer melt can undo that careful attention. For example, say only five students of a bioengineering degree program arrive to campus at the start of the semester. Allocating faculty to teach courses with such few students makes little financial sense. Yet turning the students away isn’t a good option either.

How is AI Used in Revolutionizing Higher Education?

Artificial intelligence (AI) has made significant inroads in a number of industries - and higher education is no exception. AI can personalize communications for each individual student and provide predictive analytics tools that help university administrators make data-driven admissions decisions.

When a student submits an application, Element451, the intelligent admissions software, generates a melt predictability score. The system compares biodemographic information about the applicant to data about students who melted from the school in previous recruitment cycles.

Distance from campus and scholarship awards are among the factors that influence the likelihood to melt.

Interest is another indicator. To measure it, Element451 looks at how students engage with admissions communications. How many emails from the school have they opened? Did they submit a request for information form? Have they instant messaged with an admissions advisor?

Because Element451 centralizes email and SMS marketing and other exchanges between a school and applicants into one platform, engagement data continually feeds the melt probability score as the admissions cycle progresses.

Enrollment managers can use this vital information to estimate what their revenue numbers will look like and better allocate faculty and staff resources for the coming term. They can also offer admission to waitlisted applicants, resting assured that they're not risking overcrowded classrooms and dorms.

Some schools take a more proactive approach, reaching out to admitted students to increase the chance they’ll attend.

Why do students melt? Confusion over paperwork, lack of parental guidance, and the teenage tendency to procrastinate are among the reasons according to research published in Summer Melt. 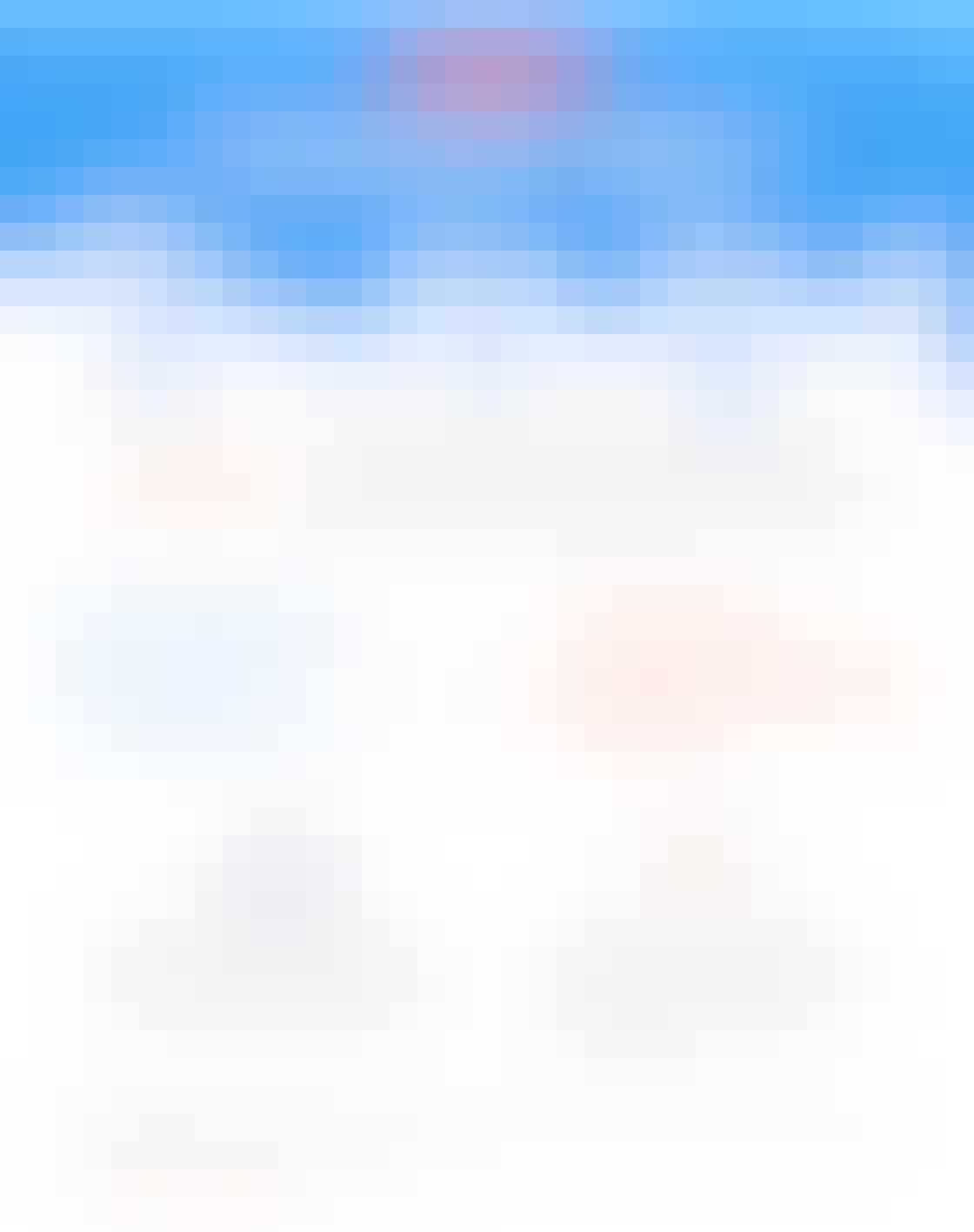 To help overcome those hurdles, Georgia State University started texting incoming students via an automated system. They asked students if they’d submitted their FAFSA and high school transcript, had a tuition payment plan, and other tasks.

The result was a three percentage point drop in Georgia State’s melt rate. The texts are “a stand-in for a nagging parent” reminding them of what’s left to do commented Lindsay C. Page, co-author of Summer Melt.

Interventions can go far beyond texting.

For example, beginning in as early as January launching a communications campaign that includes emails, texts, pop-up messages, personalized microsites, landing pages, and surveys. Parents can receive messages as well.

Content can include checklists in microsites to help ease anxiety and clearly spell out everything that students need to submit and prepare for. Enabling students to send documents right in the site itself makes it even easier to stay on track.

One Element451 partner school saw an 8.8 percent increase in its admitted yield with help from such a campaign. Another’s went up by 9.5 percent.

While not melt-specific, those figures strongly show that reaching out to students and their parents impacts if and where they begin class in the fall.

To learn how Element451 can not only tell you who’s most likely to melt but also give you the tools to manage an anti-melt communication plan, get in touch: connect@element451.com