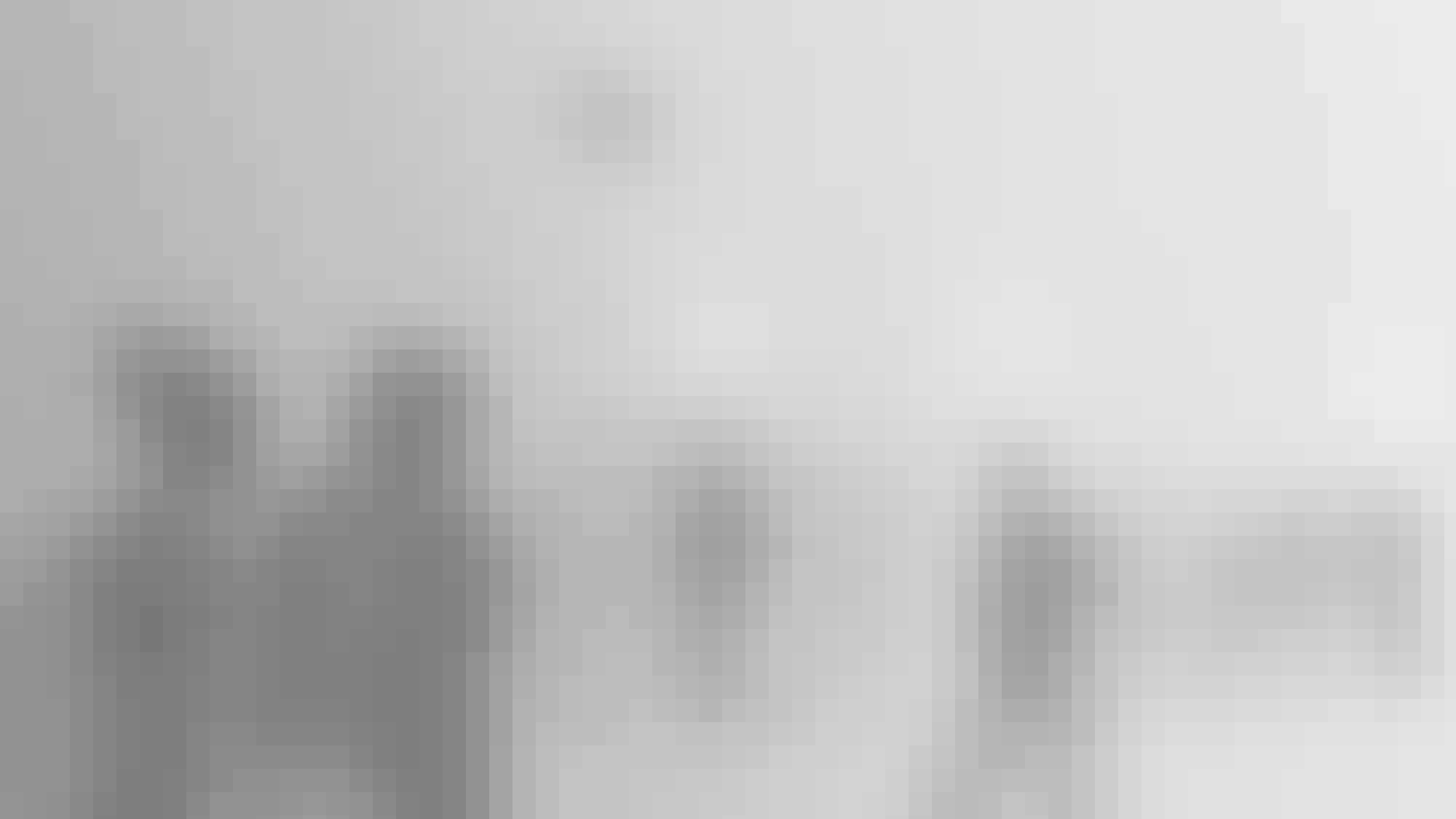 Most admissions marketers have mastered the basics of personalizing student search communications. Tactics such as inserting a prospect’s name in a greeting and sending major-specific emails are usually givens when planning a campaign. They’re also easy to execute with most email marketing software.

But what happens when you go bigger?

In this article we’ll take you through solutions to the challenges of personalizing a large-scale ecommunications plan. We’ll cover minimizing the workload and an alternative to calendar-based sending.

Below is an email plan for a year-long search campaign with multiple audience groups and subject areas. It’s similar to one Element451 created for a client’s 2018 admissions cycle.

There are seven primary audiences and five key subject areas, plus a general category for things like open house invites and deadline reminders. “Predictive” emails are special messages sent to those who are most likely to enroll.

The chart indicates the base number of emails for each audience and subject combination. The total is over 400 messages. This number increases based on subgroup audiences. For example, household income (for aid emails), proximity to campus, application started or submitted, and admitted.

The task of drafting, reviewing, editing, and approving 400+ emails would daunt any size communication team. And that’s only the text. Images, layouts, and build-out in an email platform require sizable effort as well.

A low-tech first step in making the project more manageable is determining how message content will differ between audiences. For example, in an email about affordability only a few words in the introduction sentence might be different, e.g. “you,” “your child,” “your students.” The text and link of a call-to-action button or P.S. sentence would also vary.

If we were to keep with the low-tech approach, the next step would be to write out all the emails according to matrices like the one above. That’s still a heck of a lot of work and plenty of painful document management.

Campaigns451 is the email and SMS marketing program we use to reduce the manual effort of producing and sending digital communications. It’s part of Element451, a CRM developed for higher education professionals.

“Dynamic content” is the feature in Campaigns451 that enables users to send different versions of a message to many audiences.

It works like this: content that changes for recipients (e.g. intro sentences, call-to-action buttons) is called a “variable.” (The concept is similar to variable data printing where words or other elements are swapped in and out depending on who will receive a brochure, postcard, etc.)

Variables include images, paragraphs, from name, subject line, and from email address. SMS content can also be variable.

To create a dynamic communication, users first choose an audience. This is typically a segment from their pool of contacts. For example, seniors. Next, they choose “conditions.” Conditions are like filters that narrow down the audience. For example, seniors who have started an application and live within 100 miles of campus.

So rather than building out 400+ individual emails, users create one email per topic that automatically displays the variable content that matches the conditions for the person receiving the message.

Workflows Instead of Calendars

Unlike other fields where sales cycles usually kick off when a lead enters the funnel, higher education communication cycles tie to the admissions calendar. It’s natural then that communications have historically been scheduled by date.

Automation is changing that. Colleges and universities are now able to plan their communications based on actions prospects take, such as submitting a request for information form.

While many messages will continue to be sent according to the admissions calendar — for example, deadline reminders or event invites — there are many benefits to automating a search campaign.

Take, for instance, the prospect submitting an information request. Say they submit their request in October. They’re added to the pool and begin receiving all scheduled messages from that point on. But they won’t receive any of the emails that have already been sent. This means they could miss out on important information related to financial aid and majors that might have influenced their decision to apply.

Automating communication plans in Campaigns451 is done through “workflows.” Workflows allow users to control the messages that go out to recipients — by actions as well as by time.

Below is an example of how an admissions team might handle recipients entering the pool when time-sensitive messages like an open house invite are included in an email sequence.

With workflows, Campaigns451 users would set a condition that says not to send the open house message to a prospect once the event has occurred. Prospects would still receive all other messages in the sequence, no matter when they enter the pool.

Workflows offer great flexibility in customizing message sequences. For example, delaying emails when a prospect has started an application, or automatically moving that applicant to a workflow that pushes them to submit their application. In an upcoming article, we’ll explore these and other advanced workflows.

Personalization and context are essential and can increase your response rates significantly. When combined, the results are even more noteworthy. By leveraging the dynamic content feature with workflows in Element451, you’ll gain a practical toolset for actually delivering personalized content in moments that matter.

If your institution manages search communications in-house, then you will want to learn more about Campaigns451 and how it will empower your efforts.

If your institution partners with a strategic company for search, connect with us to talk with a strategist about how we employ Campaigns451 tools as we create the content, build the strategy, and run your search program for you.

Learn more about Campaigns451 or schedule a demo.