Universities are stepping up their marketing game in the face of rapidly declining enrollments — some to the tune of $5 million.

Hechinger Report’s article on the rising trends of university marketing and advertising noted that “America’s total number of students has declined by an unprecedented 2.6 million, or 13 percent, over the last decade. Another drop of 15 percent is projected.”

Due to a continuing decline in enrollment and an uptick in competitive online programs, colleges and universities are spending more and expanding their marketing teams in order to survive. According to the brand consulting company, Kantar, colleges spent around $2 billion on advertising in 2018 and $2.2 billion in 2019.

Some institutions are even diverting funds as they try to supplement some of the lost face-to-face interactions that are so valuable to recruitment teams. CEO and Founder of Element451, Ardis Kadiu, attested to this in the article, stating:

Another impact of Covid is that student recruiters have been unable to travel, and some universities moved the money they usually spend visiting high schools into digital media and other kinds of advertising.

Beyond questions surrounding the use of these marketing dollars, the facts remain clear: “It’s essential to the financial health of the university that we attract students to come here,” said Catholic University’s president, John Garvey.

Today, marketing is as vital as ever. As institutions harness the power of digital marketing and advertising, they’ll have a fine line to straddle as they balance the needs of current students and those they have yet to enroll. 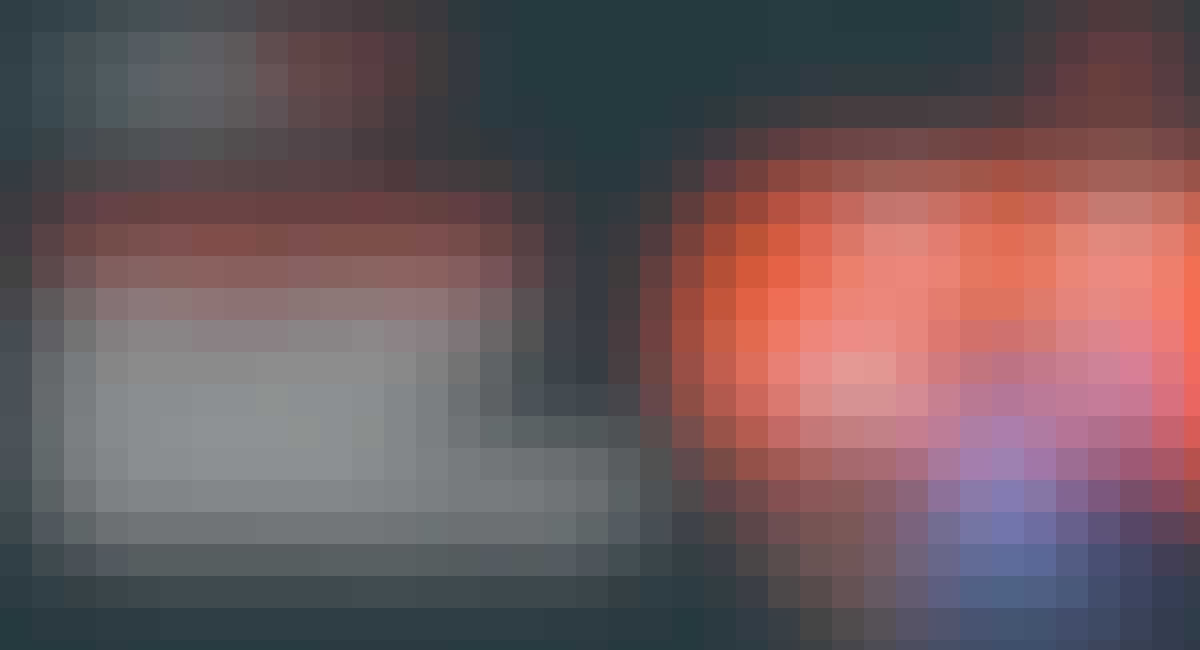 AutomationContent
Do Big Things With a Small Enrollment Marketing Team

Doing a lot with a small team, and in less time, is easier than ever. 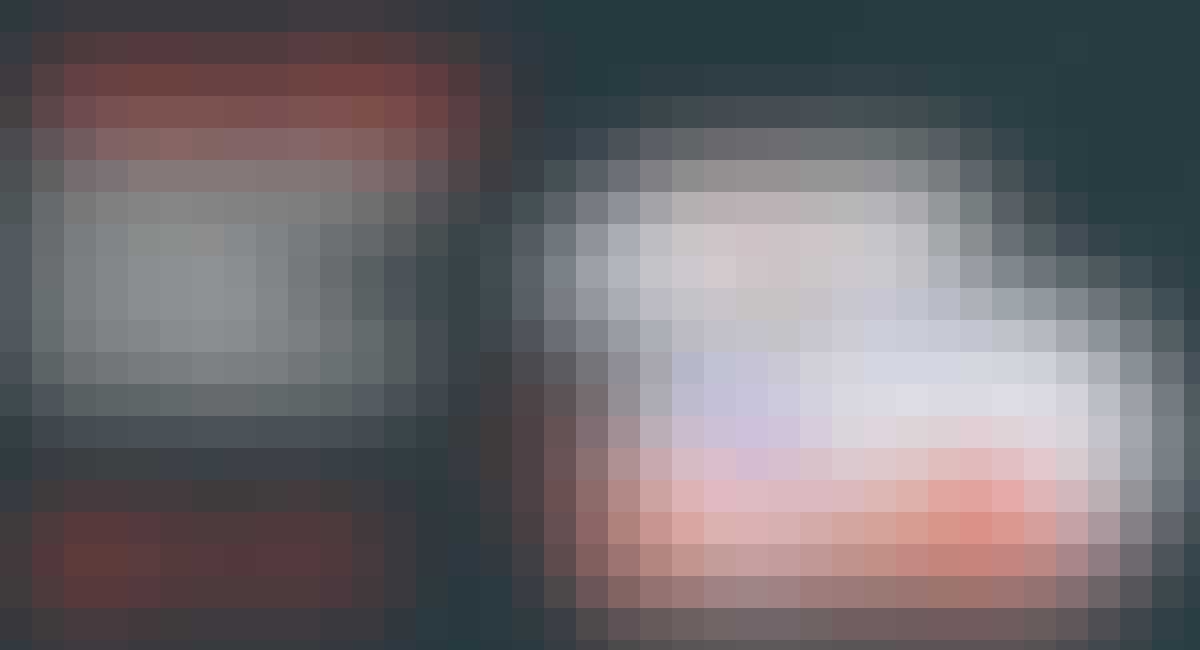 Increase college enrollment with smart, tactical, and hands-on strategies that you can use starting to...